Carl Panzram is sent to Leavenworth Prison for burglary. While there, he is brutally beaten by a guard. Neophyte guard Henry Lesser feels sympathy for Panzram, befriends him, and gets him to write his life story. Lesser learns that Panzram’s past is much more violent than he thought, but also that he’s capable of being a much better person than the rest of the prison staff believes – or so Lesser thinks. 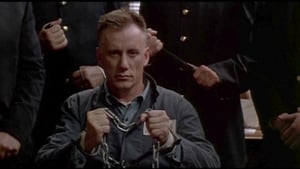 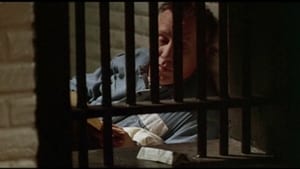 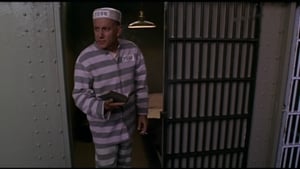 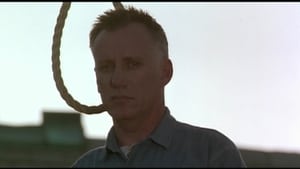 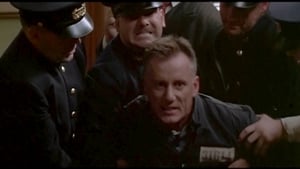 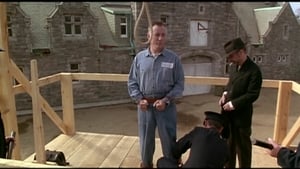 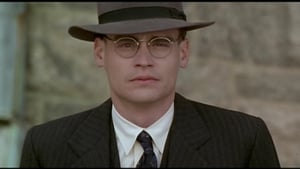 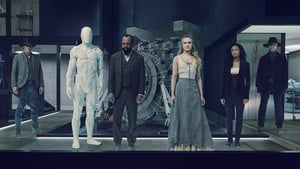